The Coke that subverts reality as you know it and lets you taste a dream.
Client

Coca-Cola® Dreamworld, the Coke that subverts reality as you know it and lets you taste a dream. From deep digital experiences like an augmented reality wardrobe from DRESSX, to immersive music experiences with Tomorrowland through every can and bottle, every aspect is a celebration of the imagination and inner world of Gen Z.

Coca-Cola Creations is a new innovation platform created by Coke to engage younger consumers and revive our product line with unique flavored beverages.

Gen Z explores their reality through the power of their own minds.

Coca-Cola® Creations is a celebration of innovation and the Real Magic of Coca-Cola®, across platforms, culture and ideas. Our second creation is called Coca-Cola® Dreamworld.

Use musical beats to build your own virtual home in this delicious WebAR experience. Coca-Cola and Tomorrowland are teaming up for a kickass musical augmented reality (AR) experience that has you stepping into the Coca-Cola Dreamworld universe.

While in Coca-Cola’s Dreamworld, you’ll be able to create your own custom Dreamworld by tapping into the hypnotic beats of well-known Tomorrowland performers such as Cellini, KC Lights, Vintage Culture, and Martin Garrix.

To bring the otherworldly flavor of Coca-Cola Dreamworld to life we partnered with DRESSX to create and deliver digital wearables from another dimension. The first three looks to drop: Fizzy, Liquid, and Spongy.

Drop 2 of the Dreamworld wearables arrives

Now available to wear in your DRESSX metacloset: our Icy, Bubbly, and Cloudy apparel. Share some fit pics that'll break the feed.

Coca-Cola® Dreamworld makes the most fascinating parts of our imagination real.

Think Inside The Box - The New York Times

We’re repurposing the iconic New York Times newspaper boxes to challenge our audience to think critically. It will be placed in major cities across the US, to get peoples attention in their daily life

Get into your Youniverse with XPS by Dell. 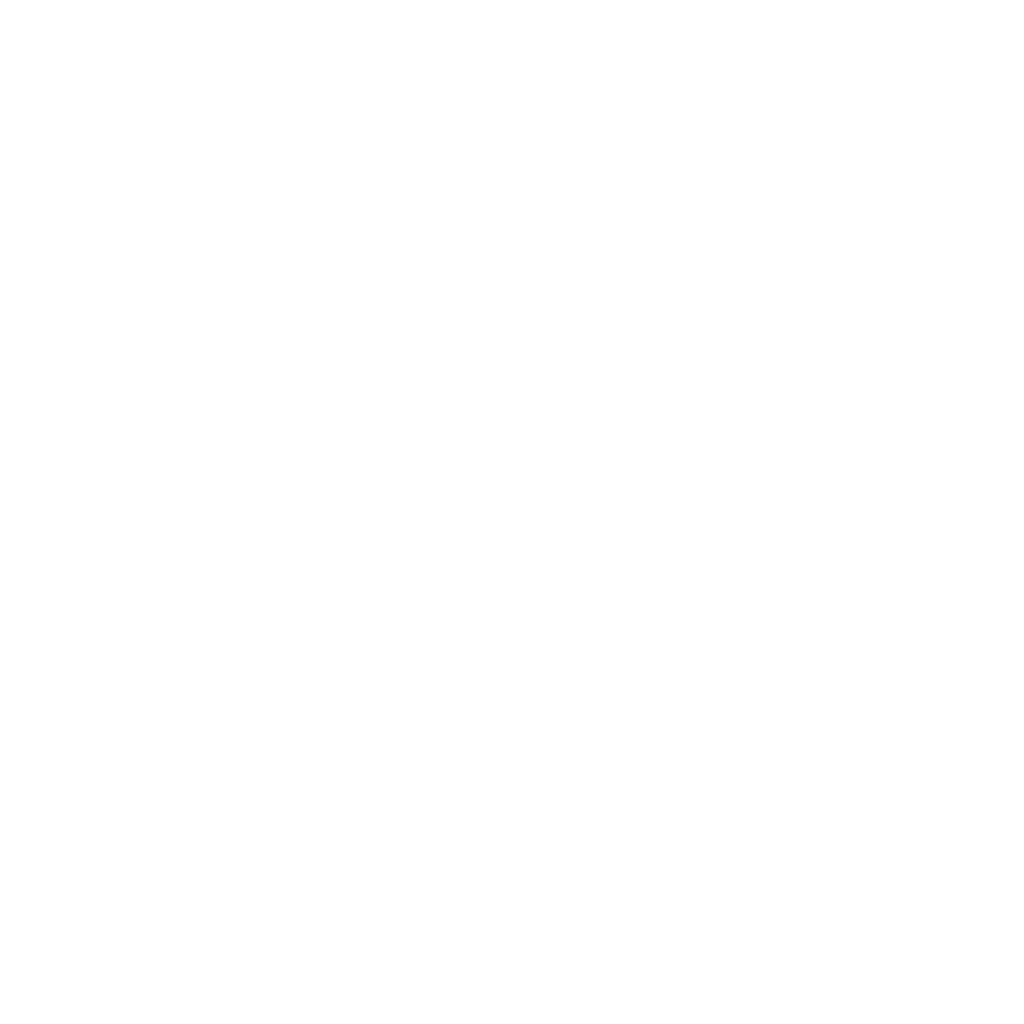